Comvet all natural supplements for animals

✓ No fillers or preservatives

Comvet are official distributors of:

At Comvet we supply all natural health supplements for dogs, cats, horses and humans. Comvet are proud to be official distributors of Technyflex, Mobicosa, Kalsytech and Kalsio. Please browse our range below, or get in touch if you have any specific questions. We’re here to help you and your animals enjoy life to the fullest!

Bob experiences ongoing back and hip arthritis, and skin allergies. Bob has been taking Technyflex since 2014 and has re-discovered his newspaper collection duties and chasing birds. His skin has improved so much that he no longer takes cortisone to control the itching.
Bob, Terrier-cross, 10 yearsRedlynch, Qld 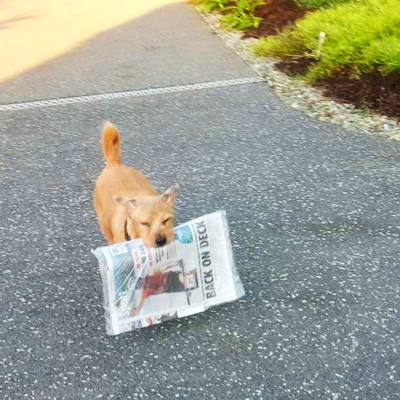 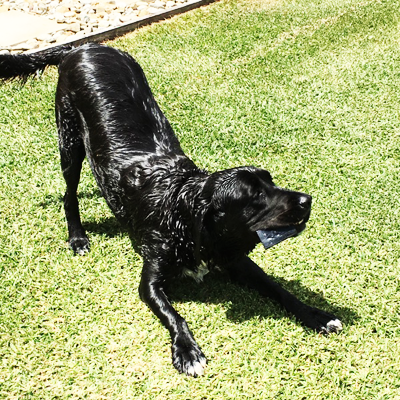 Oli takes Technyflex to manage elbow arthritis and torn cruciates. Oli has started to feel the affects of ageing and occasionally limps if he has run too hard. He loves chasing balls, swimming and helping Ruby round up the birds.
Oli, 8 years, border colliePort Melbourne, VIC 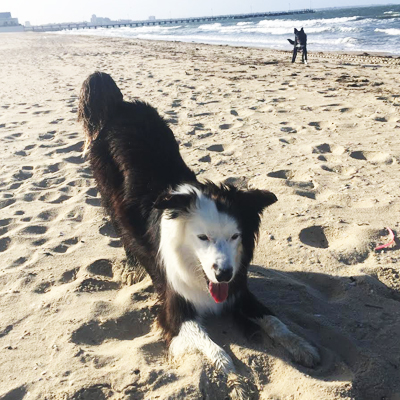 At 1 year old, Ruben was diagnosed as bilaterally lame in the fore and hind limbs. Xrays revealed cystic lesions in both fore fetlocks, a cyst in the left stifle and bone fragments from caudal P1 in both hind fetlocks. He has been on Techyflex since January 2015 and is a rising 2 year old. He is moving very well, shows no lameness and is a very happy horse!
Ruben, 2 years, horseMungay Creek, NSW 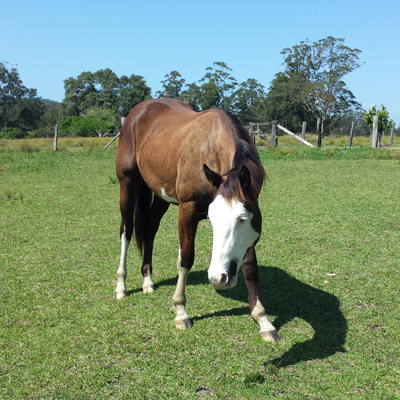 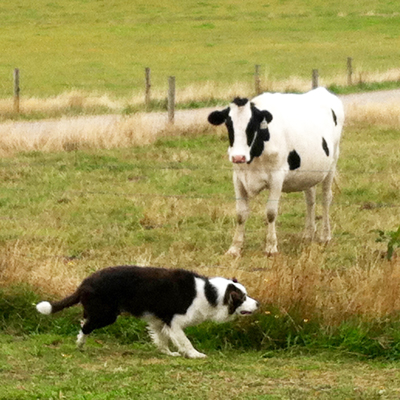 Ben broke his hip at the age of 2 and underwent a femoral head ostectomy. He became very lame and arthritic until he started on an intensive Technyflex regime which now has him up and moving and has a higher quality of life.
Ben, 10 years, Border Leicester sheepGippsland, VIC 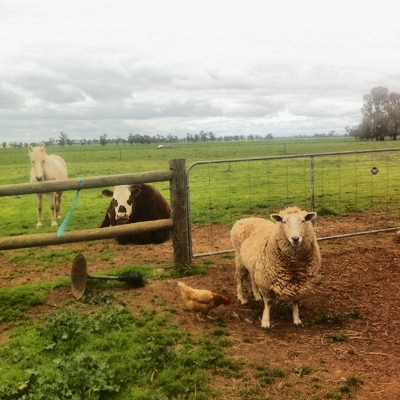 Zoe takes Technyflex to manage her arthritis. Zoe is 13 years old and has arthritis in her back legs. I have tried various forms of pain relief for her and generally get great results initially but then they slowly stop helping and she is back to struggling even to get up off her bed. After 1 week of giving her the capsules she jumped up on the couch without hesitation! I have now being giving Zoe a Technyflex capsule each day since and it has helped her greatly and we are both so happy.
Zoe 13yrs old Australian Cattle DogCraigieburn, Victoria 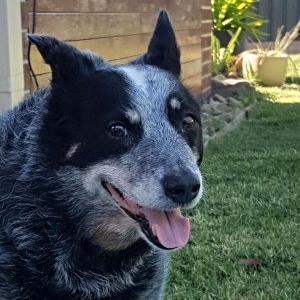 Winston back on track. Hi, a big thank you for your help with Winston. After years of chronic lameness and knuckling even at a walk, I am over the moon to tell you that we are back riding and loving life. Technyflex is the best thing to have happened for Winston in his latter years. At 15 years of age, we still have a few more years together thanks entirely to you and Technyflex! Thanks for your advice and encouragement Liz.
Winston STB 15 yearsGeelong, Victoria 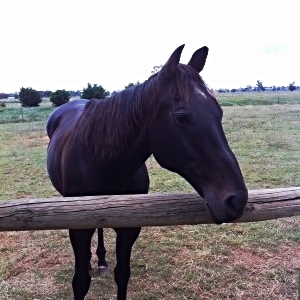 No need for a pot of honey when he’s on Technyflex! Technyflex helps a wide variety of animals – such as this Sun Bear at Taronga Zoo Sydney Australia. Anyone out there seen a Sun Bear?
Mr Hobbs, Sun Bear (Taronga Zoo)Sydney, NSW 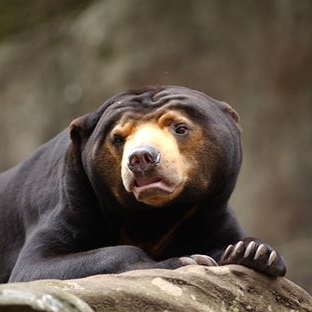 Sign up for exclusive offers from Comvet right here

(*) Yes, I wish to receive electronic promotions, special offers and new product information from COMVET. I understand that I can unsubscribe at any time.